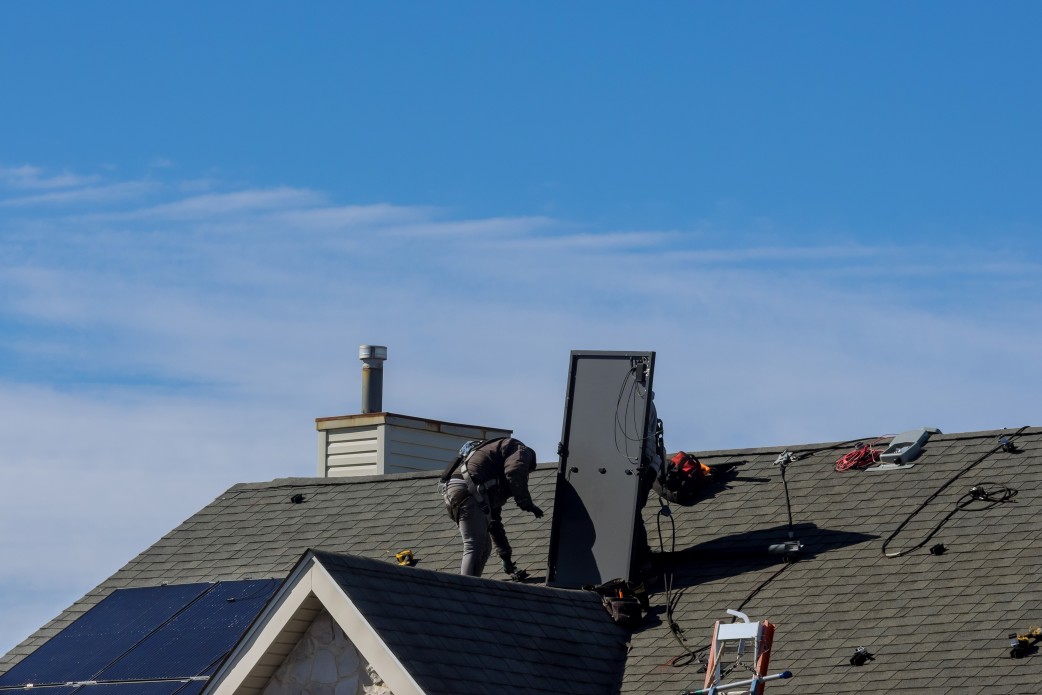 Despite having a blissful wind energy sector, Australia uses renewables significantly quicker than the rest of the globe. With an average daily solar radiation of about 5 to 6 hours each day, Australia is an ideal place for solar power.

Additionally, the nations in the world with the highest GDP per capita, homeownership, single-family dwellings, and low levels of economic inequality are the perfect candidates for rooftop solar in the country. Another significant factor for the Australian population to embrace solar rooftop is minimal permission requirements by municipalities and governments and relatively cheap costs, resulting in around AUD 1 (70 USD cents) per watt.

Rooftop solar installations spread over the whole continent of Australia in August 2020, reasserting the country’s support for renewable energy. There is no denying that Australia has always welcomed change. Therefore the government has implemented various programs to help the populace cope with today’s dynamic times.

In 2001, the policy was in place to source 2% of the country’s total energy consumption. In 2009, this need was raised to 20%. The most significant change occurred in January 2011, when the program was restructured into two separate sections:

For installations with solar power of more than 100kW in Australia, you may obtain a Large Scale Generation Certificate. You produce MWh of energy, and these credits are assigned to you to purchase more LGCs. LGC’s pricing estimate is expected to be $48. To be able to produce LGCs, your system must meet the REE standards set by the legislation. LGCs are produced annually.

In Australia, certifications for small-scale renewable energy are available for home systems up to 100 kilowatts (kW) and small enterprises with less than one hundred thousand (100,000) kW of solar power capacity. These solar energy production certificates are given according to how much electricity a solar power system can produce till 2030. One megawatt-hour of power produces one serviceable metric ton. For instance: Based on the market price of STCs, which may rise to $40 and may reach $60, your system might provide up to 100 megawatt-hours of energy until 2030.

Feed-in Tariffs are used in certain parts of Australia to subsidize energy generation by paying producers a fee for every unit of electricity they produce. Your feed-in tariff will be between 7 and 12 cents per kWh, depending on the energy supplier you choose.

The deeming period started in January 2017, and STCs decrease every year afterwards. This example refers to when you do something like installing a system in 2020. If that happens, your implementation time is 11 years.

To benefit from STC rebate, is there just one requirement?

Governments use STCs to set the level of solar rebates based on the installation location. The location has a significant influence on the use of solar-powered systems for energy production. As the position of the solar power systems changes, the quantity of sunlight falling on the solar panel also fluctuates.

Additionally, if the region is more likely to have dust, this may negatively affect generation. This explains why Australia is split into four geographic zones based on postcodes.

How to calculate the STC solar Rebate

The STC value is calculated by multiplying the multiplier for each Zone. To calculate the STC, the following variables are taken into consideration:

To get the system size in kW, use the formula below:

The number of STCs produced equals the postcode zone rating multiplied by the deeming period of years, plus the system size in kW. 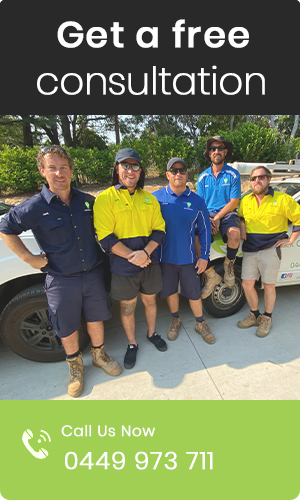 When you hire us for electrical or solar services, you know you're getting highly qualified professionals who have the expertise and experience to make sure your project is done properly
without stress.
Send Us A Message
© 2021 Jack Cliff Electrical. All rights reserved. | Digital by Marketing One
Free Solar QuoteFill out the form below and a member of our friendly team will be in touch within 24-48 hours!
Get In TouchLooks like you're after additional information about a project. Kindly fill out the form below and we will be in touch.